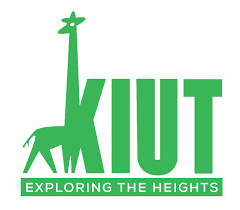 I&M Bank Tanzania Limited Formally registered as a Financial Institution under Banking Act and moved offices to Investment House, Tanzaniatta Avenue. Following changes in the Central Bank of Tanzania regulation, I&M formally converted into a commercial bank on 1st April 1996. This change coincided with a move to a more modern setting on Koinange Street. I&M was in the process of a major restructuring exercise in 1999 to coincide with completion of 25 years of “I&M” name. The changes were initiated by the launch of a small, but important change – a new logo. This was intended to highlight I&M’s evolution from a finance company into a commercial bank. I&M’s head offices were relocated to the prestigious I&M Bank House on 2nd Ngong Avenue, Nairobi-Tanzania. This modern, spacious building was designed and built to fulfill the needs of our customers. In January 2010, I&M Bank announced its entry into commercial banking in Tanzania with the acquisition of a majority stake in CF Union Bank Ltd (CFUB). Also participating in the equity buy-out was PROPARCO, a French Development Financial Institution, and an existing shareholder of I&M Bank.

The bank is looking for young graduates to participate in the graduate trainee program. READ FULL DETAILS THROUGH THE PDF DOCUMENT ATTACHED BELOW: 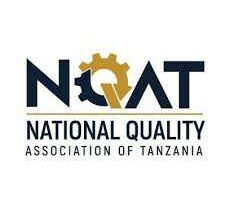 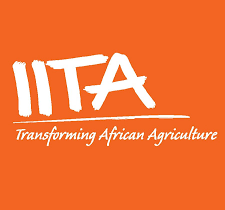 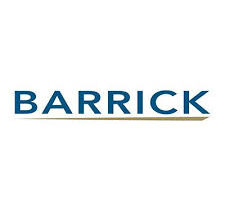 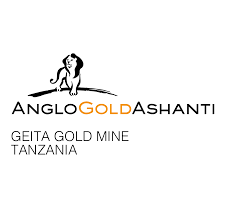