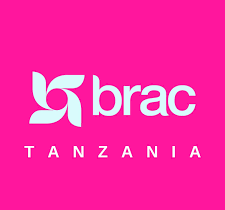 The Tanzania Football Federation (TFF), previously Football Association of Tanzania (FAT), is the governing body of football in Tanzania and oversees the Tanzania national football teams. It was founded in 1930 and is affiliated to FIFA since 1964. The Federation was founded in 1930 as Tanganyika Football Association (TFA). It was later renamed as Football Association of Tanzania (FAT) in 1971 after major amendments in its Constitution. FAT existed until 2004 when the new name TFF came into force after the body’s General Assembly held on 27th December of the same year. The Current TFF Constitution came into force 15th January 2006 following the General Assembly held in Dar es Salaam on 14th and 15th January 2006. Currently, Wallace Karia is the President of Tanzania Football Federation (TFF), succeeding to Jamal Malinzi in August 2017. TFF regions and blocks are becoming more empowered under his leadership as he believes they are the drivers of development agenda. TFF which offers competitive remuneration. The remuneration is subjected to normal taxation and other statutory deduction.

The Federation is looking to hire qualified and competent individuals to fill new vacant positions. READ FULL DETAILS THROUGH THE PDF DOCUMENT ATTACHED BELOW: