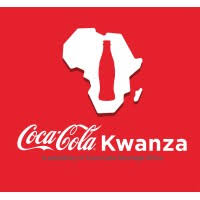 The University invites applications from suitably qualified Tanzanians to be considered for immediate employment to fill the following  vacant posts. READ FULL DETAILS THROUGH THE PDF DOCUMENT ATTACHED BELOW: