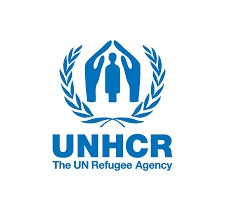 Gairo District Council lies about 330 km West of Dar es Salaam, 132 kms East of Dodoma and 132kms West of Morogoro Municipal. It is one of the nine (9) District Councils of Morogoro region. It covers an area of 1,851.35 square kilometres. The district constitutes different agro-ecological zones. The climatic condition of the Council varies depend on the agro ecological zones. The highest parts get annual rainfall up to 1200mm and are characterized with moderately fertile well drained soil comprising sandy (clay) loam soil. The flood plains get average rainfall of 600mm with poorly drained black clay and loam soils which are suitable for maize cultivation. Normally short rains start in October to December and long rains start in February continue to May. The annual temperature is typical between 25°C-30°C. The topography of the District is flood plains and steppe around Gairo which reaches 1100m. The highest parts of the District are found in the Ukaguru and Unguu Mountains which reach an elevation of 2200m. According to the 2012 Population and Housing Census Statistics, the council had a population 193,011 people.

The executive director of the council is inviting applications from Tanzanians to fill new vacant positions. READ FULL DETAILS THROUGH THE PDF DOCUMENT ATTACHED BELOW: 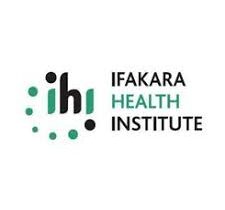