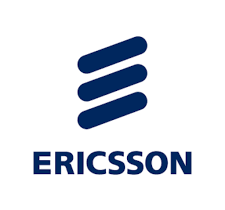 The organization is looking for individuals to fill a new vacant position. READ FULL DETAILS THROUGH THE PDF DOCUMENT ATTACHED BELOW: