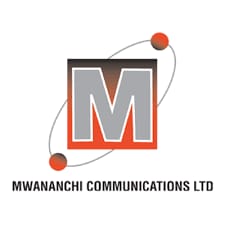 Tanzania Bureau of Standards (TBS) is the national standards body for Tanzania established by the government as part of the efforts to strengthen the supportive infrastructure for industry and commerce sectors across the economy within the country. The Bureau was established by Parliamentary Act No. 3 of 1975 as the National Standards Institute and became operational on 16th April 1976. Subsequently, it was renamed Tanzania Bureau of Standards under Act No. 1 of 1977. On 20th March 2009, the Standards Act No. 3 of 1975 was repealed and replaced by the Standards Act No. 2 of 2009. The Bureau was established as part of the efforts by the government to strengthen the supporting institutional infrastructure for the industry and commerce sectors of the economy. Specifically, TBS was mandated to undertake measures for quality control of products of all descriptions and to promote standardization in industry and commerce. TBS endeavours, as mandated, to deliver quality products and services on standardization, safety management, conformity assessment and metrology by meeting legal and customers’ requirements and even exceeding customers’ expectations so as to retain their loyalty.

CALL FOR INTERVIEW AT TANZANIA BUREAU OF STANDARDS (TBS), AUGUST 2022

TBS is calling for people who applied different positions for internships for interviews. Read full details from the PDF Document below: